Found an issue with the ISP and while I was fixing it I realized I could free up a pin to add an input.  There is very little cost involved with adding the input which is a great thing.  It significantly increases the things you can do with the timer by allowing it to react to an external input.

Here are some images related to the changes and improvments: 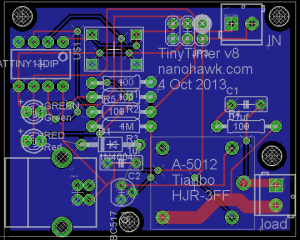 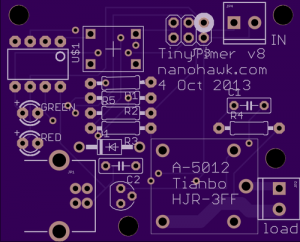 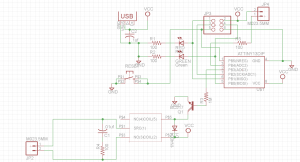